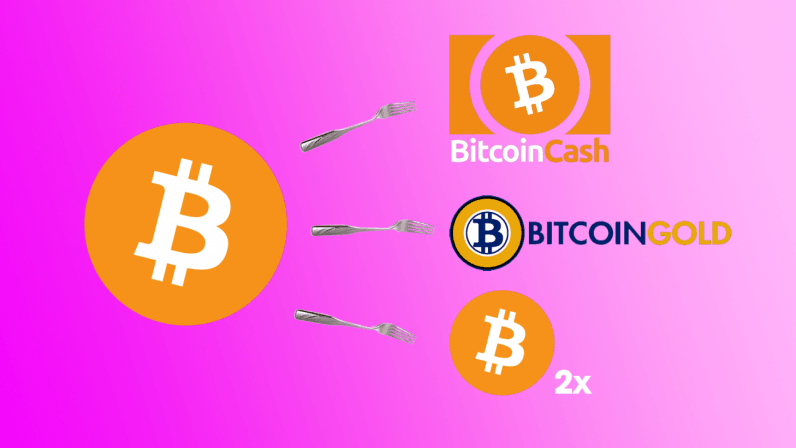 A fork basically means an upgrade/update to an existing software/program/code in order to add some changes in it. Such changes are also done to the blockchains of cryptocurrencies like Bitcoin. The developers decide to fork the existing code and bring some changes to it. The miners are asked for the changes and upon their agreement, they start making the changes. Depending on the changes, a fork can be of two types:
1) Hard Fork
2) Soft Fork

A Hard Fork is a big change in the rules of a network which doesn’t share its consensus with the entire network and thus making a completely new network/chain and leaves it to the community to decide whether to accept the new rules and use the new network/chain or stick with the old rules and keep using the old network/chain. The new set of rules makes an entirely different blockchain which does not accept nor validates any transactions from the old blockchain. Anyone willing to use the new rules or changes will have switch from old to new.
Hard forks on Bitcoin resulted in creating new cryptocurrencies with their own running networks and nodes. These are: Bitcoin Cash and Bitcoin Gold.