Skip to content
May 20, 2022
Bitcoin / Bitcoin Wallet / Crypto News / crypto updates / Cryptocurrency / prediction / price prediction
Bitcoin’s price went below $4,000 sending shock waves across the crypto world. Earlier, some reports stated that bitcoin would not fall below $4,000 however last weekend saw something else with cryptocurrency collapse worsening and still coming back a little. 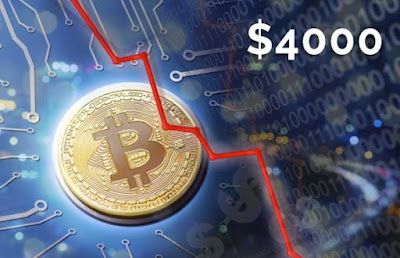 No Stability in Digital Currency Prices
Some experts believe in the saying that nothing is constant and hence whatever is happening to digital currency cannot be said for sure, as in what shall be the exact price of cryptocurrencies and Bitcoins in particular.
.
Bitcoin Pricing Analysis
Till the previous weekend, bitcoin prices were plunging down to as low as $3,456 and thus constantly being a reminder that bitcoin has fallen and there are bleak chances of it to gain back whatever it lost.
While on the other hand, Cryptocurrency due to its Blockchain Technology seems to be a viable option for many departments. One of them being, the Ohio State Government, first of its kind which has allowed for bitcoin payments for business tax payments!
This announcement was though welcomed by some sections of the society still many felt that with cryptocurrencies over-all value taking a dip what will happen to bitcoins? However, the State Treasurer from Ohio Government, United States put across one point: cryptocurrencies have been built on a platform wherein they end up being transparent and more secure thus eliminating any risks related to hacking or frauds!
With Bitcoins being allowed to be used as a payment method in the State of Ohio, 23 businesses are under its radar now. Next thing one shall be interested in is the fact that how and when would Bitcoins and other cryptocurrencies rise?
As for Ripple Price Analysis, it has remained steady above 35 cents and it is to see if it touches 60 cents!
Rise in Bitcoin Price (Analysis)
Till midnight of Sunday, Bitcoin had slid by 4.5%, a number none of the crypto enthusiasts expected but a few were aware that this might happen. However, by 7:50 am, things started to change as Bitcoin had regained most of its losses but still it is in the red!
In Stephen Innes words, Head of Trading for Asia Pacific at Oanda Corp, it is true that bitcoin has seen a lot of instability in the past few weeks and this was not the case last year. In case bitcoin goes further down then there might be a case for people looking for exits.
Still Unsure of Bitcoin Prices
With two think tanks setting up their own camps: Bitcoin Cash and Bitcoin Cash SV, this has impacted the price of bitcoins to a great extent. Experts from some sections of the crypto think tanks feel that we have to wait while many others are still unsure of what would happen to cryptocurrencies, an advanced version of currencies in today’s world. 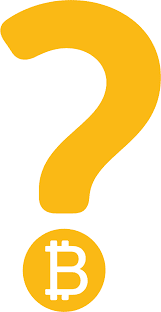 With a great technology in place called Blockchain, cryptocurrencies are indeed a secure form of mode of payment still will they stay for longer or will they break down mid-way is the question that does not get answers for.