Skip to content
May 20, 2022
Bitcoin / Blockchain News / Cryptocurrencies / Cryptocurrency / Ethereum / exchange / price prediction / technology / technology development
Currencies have over the centuries changed handed and denominations while retaining its true colors that is: used purely for transactions or money given in exchange of goods. Keeping same thoughts in mind, cryptocurrencies had come into the picture but still, somewhere they lacked to create interest among people.
With time and continuous efforts from the brains behind this currency type, things have changed as many folks have tried shifting their focus from using traditional ‘set’ currencies to the cryptos. 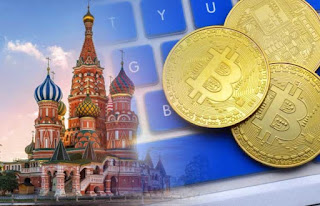 A Shift Slowly Picking Up Speed
Cryptocurrencies have finally begun to make themselves useful in the way they were intended to. Here we are talking about one of the many incidents wherein the residents of Moscow employ cryptocurrencies to conduct transactions. It might come as a bit of surprise for some folks as till now there has been a wave of uncertainty as to how would Bitcoin rise with passing time.
Remember readers, Bitcoins are one of the cryptocurrencies and yet there are many more cryptos out there. Bitcoin is one of the cryptos that many people use for transactions apart from ethereum, ripple, litecoin etc.
Report on What Cryptocurrency Usage Survey Has to Say
A survey had been recently conducted according to which close to 5% residents of Moscow preferred non-cash methods of payments inclusive of the cryptocurrencies! To be precise, about 1,000 people carried out transactions in such non-cash modes of payment. And to ascertain this survey further, regarding age group of people using these new modes of transactions, the surveyors got to know on questioning that there was no age bracket in particular and instead, all of them belonged to different age groups. 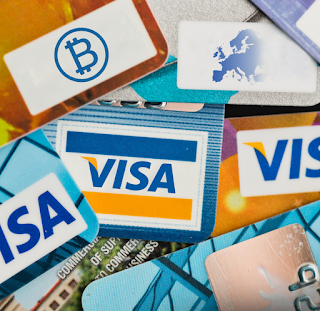 It does make sense here: cryptocurrencies were never meant to be put into service by only one age group but rather it has to be utilized by one and all!
Forms of Payment Used
On the other hand, there are still about 96% of residents who opt for bank cards while 16% of them used e-money. This survey also threw light on other payment services that people used namely: internet banking is utilized by about 32% of residents whereas some of them constituting about 40% of the population had switched to numerous mobile bank applications.
Hence, as you notice, people switch from one to another application (currency) in some time only. Therefore, it was about time for Cryptocurrency to make a mark for itself clearing the air that yes, it was time ripe for it to make a real entry in the real world out there.
Are People Ready to use Cryptocurrencies?

Curiosity arises whenever this question is asked – are people actually ready to use cryptocurrencies? Well, if looked at the above results from a survey conducted on residents of Moscow then we can very well say, about 5% of residents shall definitely give a try to Cryptocurrency as yet another ground-breaking payment method!