Skip to content
May 20, 2022
Cryptocurrency / Ethereum / Hyperledger / ICO / NEO / Startis / Waves
Ethereum’s creation in 2015 gave the businesses around the world an opportunity to start their businesses using blockchain technology without having to create their own blockchain. Ethereum was the very first platform that allowed developers to develop and deploy their own smart contract based tokens in their blockchain which means that a business would have a token/coin of their own while the transactions will take place in Ethereum’s blockchain.
The idea was a huge success, and lead some other companies/individuals to pursue the same thing with slightly different and better ways of their own, and thus we have many platforms like that in the present. Today, we will be talking about 5 of these platforms that allow others to create tokens on their blockchain. 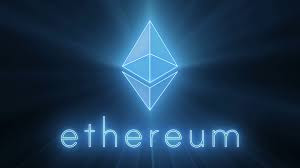 Ethereum is an open-source distributed computing platform based on blockchain that features smart contract functionality. It was proposed in late 2013 by Vitalik Buterin. An online crowdsale was conducted to fund the development of the project. It went live on 30 July 2015.
Ethereum was the first blockchain that offered others to deploy and launch their own tokens in it. Smart contracts are written in different programming languages. In Ethereum’s case, the languages used to write them are Solidity, Serpent, LLL, and Mutan. The smart contracts written in any of these languages are then compiled to EVM (Ethereum Virtual Machine) bytecode and are deployed on the Ethereum blockchain. 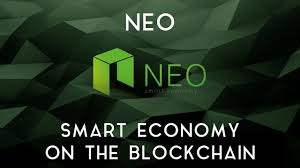 NEO is a blockchain-based platform and also a cryptocurrency that is built to create a changeable network of decentralized applications. It was first launched by Da Hongfei and Erik Zhang in 2014 with the name AntShares. Later in June 2017, they rebranded it from AntShares to NEO.
Following the trend, NEO has become another platform for people to create their own tokens. Unlike Ethereum, new supports much more common programming languages, which are: JavaScript, C#, Java, Python and Go. NeoVM is used to compile the written code into an executable token environment. 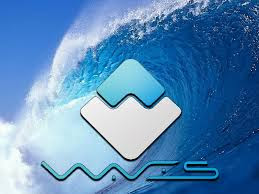 Waves is a digital platform based on blockchain that allows storing, trading and issuing of digital assets for businesses and individuals. It was created by Alexander Ivanov in 2016. The crowdfunding campaign of Waves raised over $16m which was considered to be one of the largest crowdfunding campaigns in terms of the money raised.
Waves Client is what is used to achieve the services it offers. It has a wallet, a decentralized exchange and also the tools of creating and releasing a token on its blockchain. There is no information as to what language is used or how the process works though. 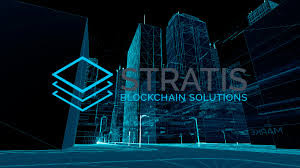 Stratis is a powerful blockchain development system that provides the financial services businesses a platform to develop, test and deploy their own blockchain-based applications without having to own their own networks. Chris Trew is the founder of Stratis. It started with an ICO in 2016 that raised $675k which were used for the development of the platform.
Stratis supports languages like C#, Java and JavaScript etc that can be used to code the smart contracts or applications on its platform. 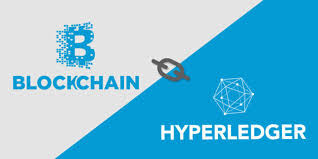 Hyperledger is a project of open-source blockchains that supports the development of blockchain-based distributed ledgers. It was created by Linux Foundation in December 2015. On July 2017, it announced the Fabric Ledger 1.0 in association with IBM and Digital Asset.
Fabric Ledger is the blockchain infrastructure that is used for the execution of smart contracts on the platform. It supports Go, JavaScript and Java as programming languages that can be used to write the codes of the smart contracts.

GEMSTRA | The Future Of Social Selling