Skip to content
February 24, 2021
Cryptocurrencies / Top List / Trading
Cryptocurrency trading has been a tremendous trend from the last few years because of the enormous market cap they have occupied over time. The current amount of trade-able cryptocurrencies is 2071 which has a total market cap of over $200b across all the exchange platforms. Bitcoin, no doubt, has always been on top of all because of its market cap is above $100b in present which covers over 50% of the total market cap of the entire cryptocurrency ecosystem, but other than that, there are some other cryptocurrencies that have been hugely traded along the way and has gained a huge increase in their trading volumes over the time. Below are the Top 5 cryptocurrencies other than Bitcoin that have been traded massively across the exchanges since the starting of October 2018. 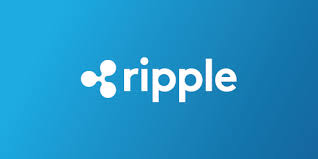 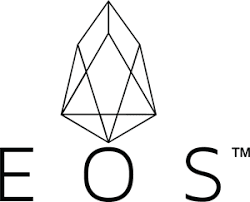 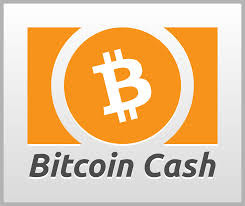