Skip to content
August 12, 2022
Cryptocurrency / Tokensales / Top List
A trend, started by Mastercoin in July 2013 with the first-ever token sale (also known as an ICO), has emerged enormously since then. The industry has become a viable mean of collecting funds for project startups to avoid taking loans or face other stuff like that. ICOs took the heat in 2017, where 343 ICOs were released which resulted in a total collection of $5,482m for the project startups. In 2018, the numbers have increased, even more, going to 460 ICOs and raising $14,295m until now.

A project is most likely to have a better success rate if they have something to offer to their investors and speculators. An ICO would only get enough funds if their objective is clear to everyone and it doesn’t just come up with a simple website containing some random articles with no backing of enough data.

We have compiled a list of 5 Top Rated ICOs that are in progress right now. These ICOs have been rated based on their teams, their vision, and of course, on the product(s) they offer. So, let’s get started. 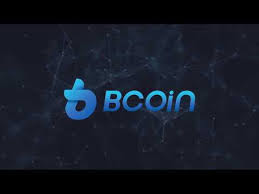 Based in Singapore, BCoin.sg claims to be the first fiat-crypto exchange of the world that comes with an integrated digital payment solution that allows its users to trade or use multiple cryptocurrencies of their choice. The project’s own utility token is named BCT, which will be used to reduce trading fees on the platform as well as allow members to get discounts and other benefits. The token will also be used for payments for listings in the exchange.

The ICO is in its Presale level right now, though the stats of how much money they have raised by now is not available, they must have surely gotten some good numbers. BCoin.sg is rated to be one of the best ICOs of the present. Below are the ratings from various famous ICO rating websites. 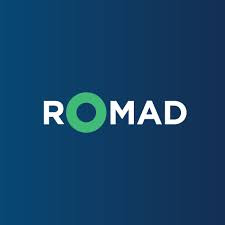 ROMAD Endpoint Defense Technology is a unique antivirus that eradicates not only viruses, but their families to avoid getting any virus from the same family again. The project is based in Hong Kong. Its utility token is called Robust Defense Token, which will be used as a license for the antivirus. A user can buy the token and transfer it to someone else and upon its usage on the other side, the first user will get rewards for any attacks the antivirus repels successfully.

The project is in its ICO (Public sale) phase right now, but they also don’t share any info about the funds they have raised until now. The project has been rated to be one of the top-rated ICOs of the present. Ratings from different websites provided below. 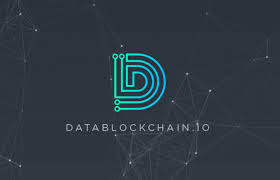 Datablockchain is a revolutionary data platform that provides individual and businesses with every data they might require for their projects and ventures. It allows entities to buy data from the platform and pays a part of that purchase to the data provider who the platform has taken the data from. The project is based in the Cayman Islands. Its token, DBCCoin, will be used for the transactions on the platform as well as for paying the data providing partners.

The project has raised over $16m in its Presale. Their Main Sale is live, about which we have no stats as of now. Datablockchain is one of the 5 top rated ICOs going on right now. See the ratings below. 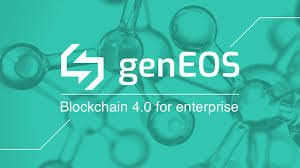 genEOS is a decentralized technology ecosystem that provides a platform for businesses and builds and launch their decentralized blockchain applications. The platform will be fast, easy to use and powerful, and it would be like an operating system environment. The project is based in the United States of America. Its token is called genEOS which will be used for any transactions made on the platform.

Their token distribution is in progress, and they have already raised over 600 ETH. genEOS is one of the top-rated ICOs right now. Below are the ratings for the project. 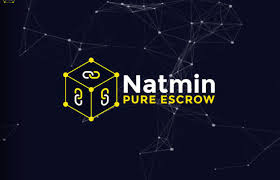 Natmin Pure Escrow is a decentralized self-regulated application that provides pure and secure escrow services built on blockchain technology. It allows transactions between buyers and sellers with extremely low prices. The project is based in Australia. Natmin’s utility token NAT will be used to fund the transactions between a buyer and a seller on the platform.

Natmin’s Public Sale is currently live, and they have raised 147 ETH by now. The project is one of the top-rated ICOs of its time. Check the ratings provided below.

Failure of Cryptocurrencies. Can Blockchain bring back lost glory?