Skip to content
May 20, 2022
binance / bitcoin news / Blockchain News / Cryptocurrency / PAX / stable coins / tether / trueusd / TUSD / USDT / USDⓈ
Binance in its latest announcements has renamed Tether Market (the USDT) to be USDⓈ or a Stablecoin Market. According to this report, the Cryptocurrency Exchange giant aims to back trading pairs in the category of ‘stablecoins’. 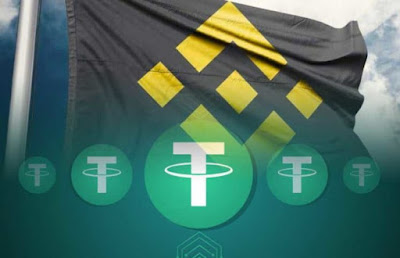 Earlier Binance had also reported that there shall be a listing of Blockchain company which goes by the stablecoin USD Coin or the USDC (from Circle) besides supporting PAX and TrueUSD or TUSD from Paxos.
What is USDⓈ? How is it Different from the Earlier Version of Tether?
One of the most important aspects that one has to keep a note of is the fact that USDⓈ is not going to be another of a stablecoins, hence, there is no headache there; instead, it is a new symbol for stablecoin market from the house of one of the major crypto exchanges: Binance. 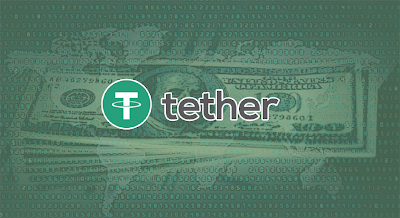 We would get to know more about what shall be added to this Stablecoin Market in the upcoming days. So, we will have to wait for some more time to have an idea as to what shall be the pairings in the all new stablecoin market being declared by Binance.
As some of you may be aware of this information: Tether (USDT) is now rechristened as the Combined Stabelcoin Market aka USDⓈ, a move that was taken after a carefully thought out process.
Launch of USDC Tokens
Coinbase, a U. S. Cryptocurrency Exchange, along with Circle had come together for launching USDC Token in the month of October.
In Asiff Hirji, President and COO of Coinbase words, “Stablecoins are in 1:1 ratio (backed) with the U. S. Dollar. They have been audited completely beside being transparent.” 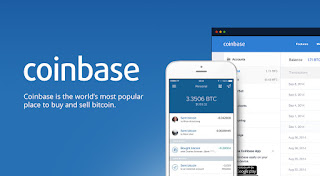 Many out there think that changing the name of Tether came as a little unexpected news because it was a different kind of thought process that major Cryptocurrency Exchange has picked up on. While the only aim for sudden change in events lead us to a platform which supports trading pairs with that of various stable coins.
With Binance taking a new step towards the Stablecoin Market, there shall without any doubt be developments in this market. Some of the experts from this field also believe that with such a move, Binance is making a formal announcement: Binance will be a go to option for trading cryptocurrencies!
Official Announcements for Addition of Stable Coins on Binance Platform
Yes, you read it correctly, with numerous trading options in place, Binance is going to turn itself in to a platform where services range from not one but to a varied group.
Now it is to see what will this move result in because, in the past six months, Binance has gone on to an addition spree of adding stable coins while accumulating one by one the following: Tether (USDT), TrueUSD (TUSD) became a part of the list on 16 May, Paxos Standard Token (PAX); added to the list on 21 September apart from USD Coin or USDC, the latest one in the list took its position on the 15 November 2018.

ICO on the List for Portuguese Football Club to Raise Funds