Skip to content
May 20, 2022
Bitcoin / Blockchain News / Crypto News / Cryptocurrencies / ETF / exchange / exchange traded fund / ICO / price prediction / US SEC
Jay Clayton, Chairman of U. S. Securities and Exchange Commission has indeed pointed out some of the key features that the Chairman thinks benefitting to the current situation of Cryptocurrency market and the world revolving around cryptos especially Bitcoins, a cryptocurrency that has been quite volatile in the past few weeks specifically. 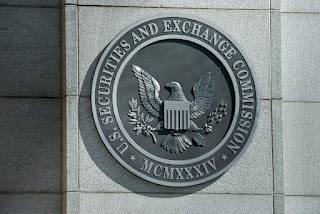 Bitcoin ETF (Exchange Traded Fund) to Take Some More Time
Recently we had reported that the Chairman of Securities and Exchange Commission from the U. S. is pondering over having an exchange traded fund in some time. However, for this to become a reality, a lot of security features are to be looked at carefully before finalizing any aspect because it is without any doubt going to have effects at a later stage as well. 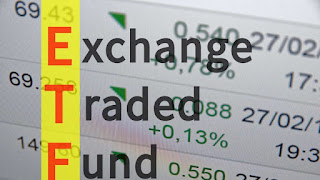 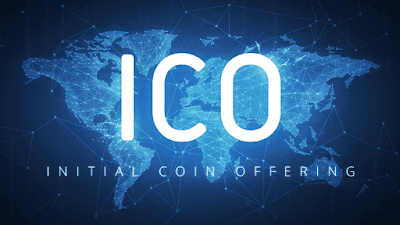 Already two start-ups have been fined or you may also say issued ‘civil penalties’ by SEC as they had not registered in a correct manner as it was required to.
Happy to Help: Yes, Jay Clayton, the Chairman, made it pretty clear that it did not actually have any kind of trouble to assist crypto startups. However, these start ups have to be in the United States only.
Another thing to be looked at carefully is the fact that these start-ups may indeed have to check for a method to ascertain a fact: ‘get in compliance with the law’. Some people think that doing so (‘get in compliance with the law’) might be a bit difficult as well. On the whole if all rules are followed then there is not going to be any kind of trouble whatsoever (only when rules are followed).
Regulated Exchanges are need of the Hour
When we look at the current picture, we can see that Cryptocurrency exchanges now a days are never in the regulated format. Hence, problems sprung up every now and then. Issues that these crypto exchanges face include ‘price manipulation’.
Therefore, as a result and as an answer to this, Jay Clayton felt that it would be a plus point to have ‘regulated exchanges’. With regulations of exchanges, price manipulation activity would also come down. Price manipulation is one of those culprits that is eating away at Cryptocurrency exchanges thereby leaving investors with confused questions.
The other side of the coin hints at: will Bitcoin be one of the leagues here? While some experts believe to a great extent that it would be next to impossible to have Bitcoin regulated with the way it has grown over the years.
It is now to see what would happen to the crypto world with the United States Securities and Exchange Commission taking center stage in all aspects.